Home Tech 3 ways in which the European cities fight the car traffic-tied air... 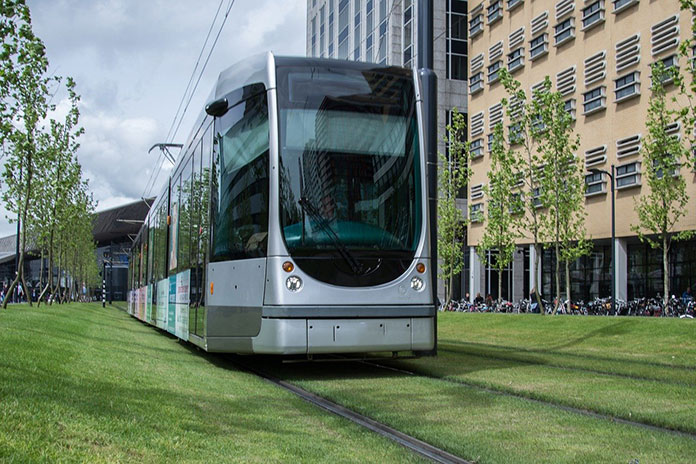 Among the EU directives that are supposed to regulate the air quality, some refer to the exhaust fumes. Cutting their emissions is one of the keys to resolving the problem of air pollution.

Car traffic generates a handful of problems, one of them being air pollution. According to the Oxford study published in 2018, its direct implications cost the UK health fund £6 billion every year. The vehicles are responsible for over 10 000 premature deaths in Europe annually – the majority of them being diesel ones. It is estimated that the fuel for diesel engines is four or even five times more harmful to human health than the ones based on gasoline.

To see the correlation between car traffic and increased air pollution problem, you don’t have to look for stats. It’s enough to enter the air quality map, for example, Airly.org, and compare the air pollution levels of the cities that opt for the car-free strategy (e.g., Copenhagen, Oslo, Paris) and those which don’t put importance on the car traffic.

How do the European cities cope with the air pollution tied to exhaust fumes?

Many cities worldwide have already acknowledged that problem, deciding to exclude some urban zones from the car traffic. In most cases, it’s the most central area. That’s, in a way, a comeback to the roots. Prior to the popularisation of personal vehicles, the city centers would be walkable, with almost no traffic around aside from public transport like trams. Among the European capitals that have decided to include the car-free zones in their topography, there are Madrid, Paris, London, and Oslo. In most cases, the local authorities opted for the compromise, creating the pedestrian-priority zones but still allowing some vehicles in. The cars with diesel engines and produced before a specified year would be banned.

The idea of a pedestrian-friendly city is not that difficult to implement – however it cannot rely just on restrictions. They should be followed by changes in infrastructure that make it easier to move without the car, such as the development of transport hubs and bike paths. The boom in this sector we’ve seen in the last three years proves that many people would give up on cars if only they had a comparable alternative. Not everyone likes the physical effort tied to riding a traditional bike – the micro-mobility services solve this problem by providing electric solutions. Scooters or electric bikes are comfortable, effortless, and fast, which makes them a perfect supplement for vehicles. At the same time, you don’t need to worry about parking and theft prevention – you use them when you need them.

A few years ago, the European Union issued a directive that specifies the allowed levels of toxic gases and particulate matter in the exhaust fumes. Following it, many European cities have introduced new local rules that are in line with their premises.

The cars, trucks, agricultural, and construction machinery can all be subject to controls that verify the levels of polluting particles in their fumes.

Are you searching for a source of reliable information on the air pollution in Europe? Check Airly.org – an air quality map that displays real-time data on particular gases and PM. 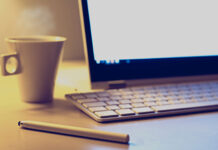 How To Save Money On Your Next Purchase

How Much Can You Really Save By Using Promo Codes?

jawsjs - 19 April 2021
0
Nowadays, if we want to sell as many products as possible, an online shop is indispensable. Thanks to this, it is through the Internet...